Established in 2006, Spotify is the world’s leading digital music-streaming service providing on-demand access to music, video and lyrics on computers, mobiles, tablets and home entertainment systems. On July 31 2017, it announced it had over 60 million paying subscribers (Apple Music ranked #2 with 27 million subscribers) and more than 140 million active users. For 2016, Spotify’s revenue was €2.9 billion, an increase of approx. 51% versus prior year. It is present in 58 countries globally and employs over 1,600 people. Street estimates have pegged revenue for 2017 at €4.2 billion, with an IPO expected in the next twelve months. 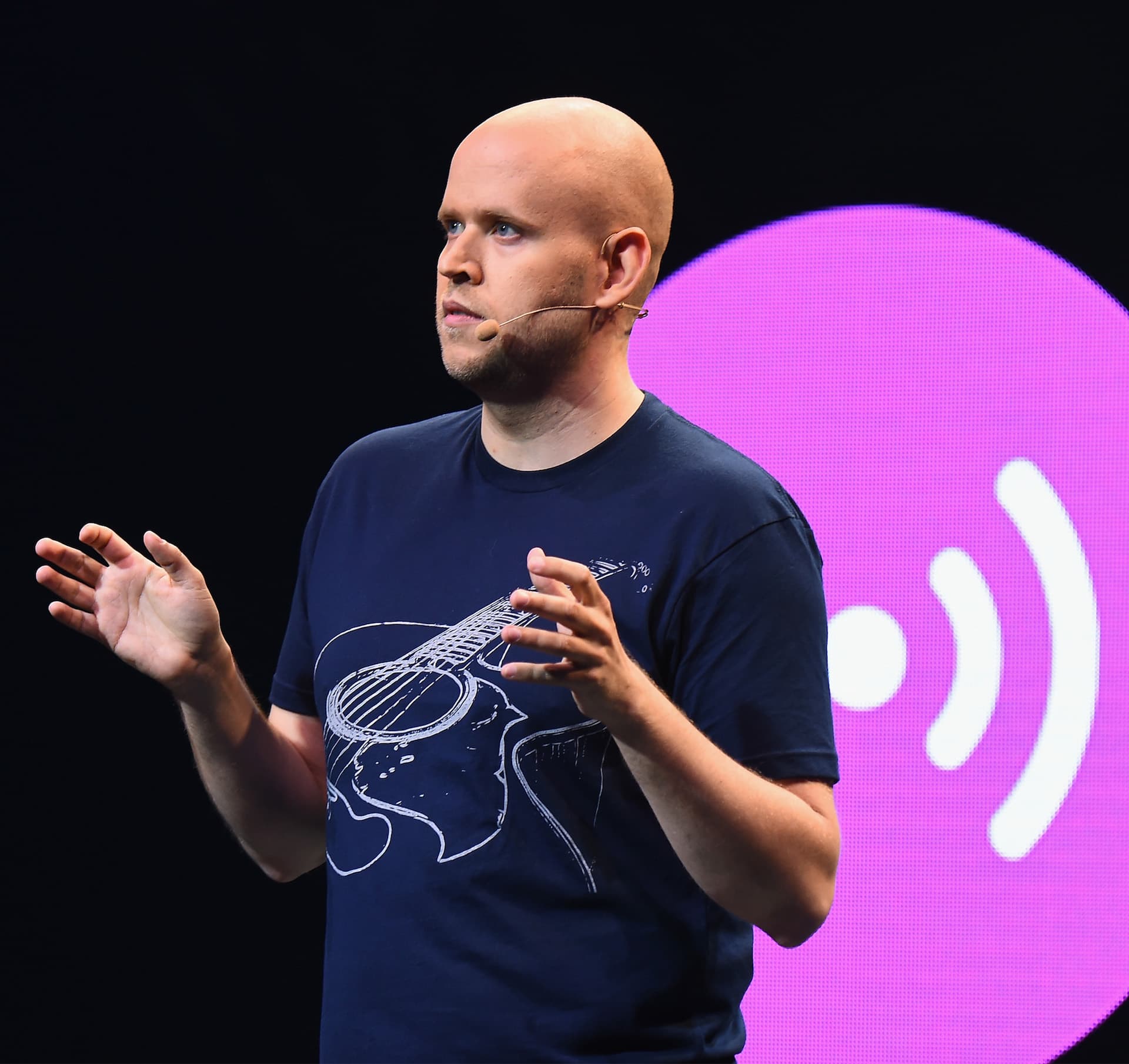