Sheerly Genius is the company behind the world’s first pair of indestructible sheer pantyhose. Rip-proof, snag-proof, life-proof. Made with the same type of fibers found in bullet-proof vests, Sheerly Genius pantyhose have been tested up to 50 wears and are designed for whatever life throws at you. Sheerly Genius was named to TIME Magazine's Top 50 Best Inventions of 2018 list.

Sheerly Genius is founded by Katherine Homuth (Hague), a Canadian serial entrepreneur and angel investor - who at the age of 27 has already built and sold two companies. She has been named one of the Women to Watch in Wearables, one of Canada’s Top 100 Most Powerful Women and one of Flare’s Sixty Under 30. 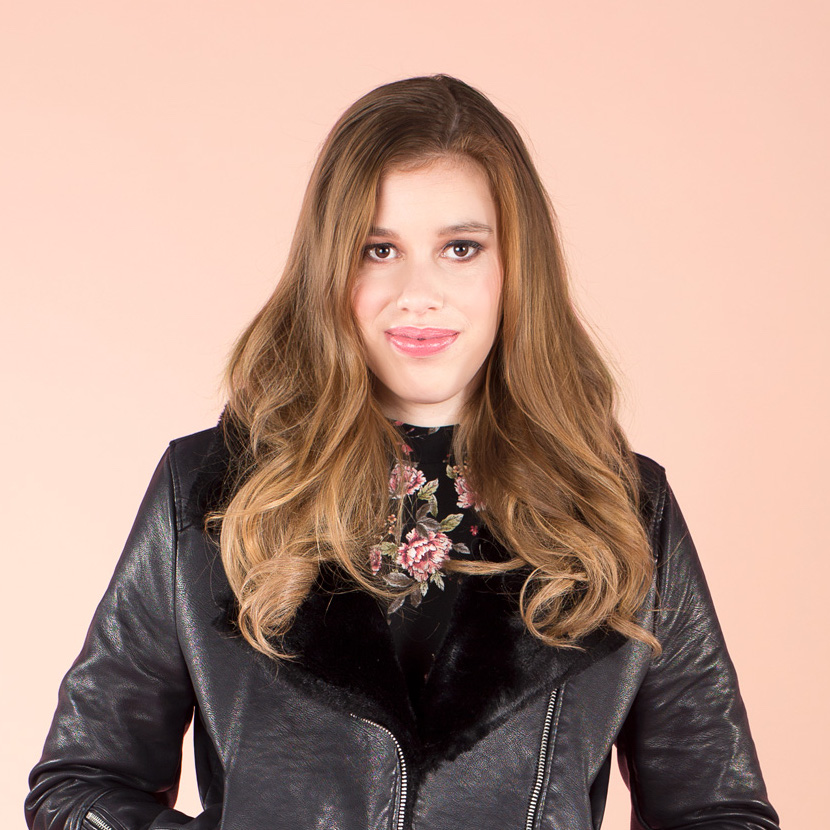